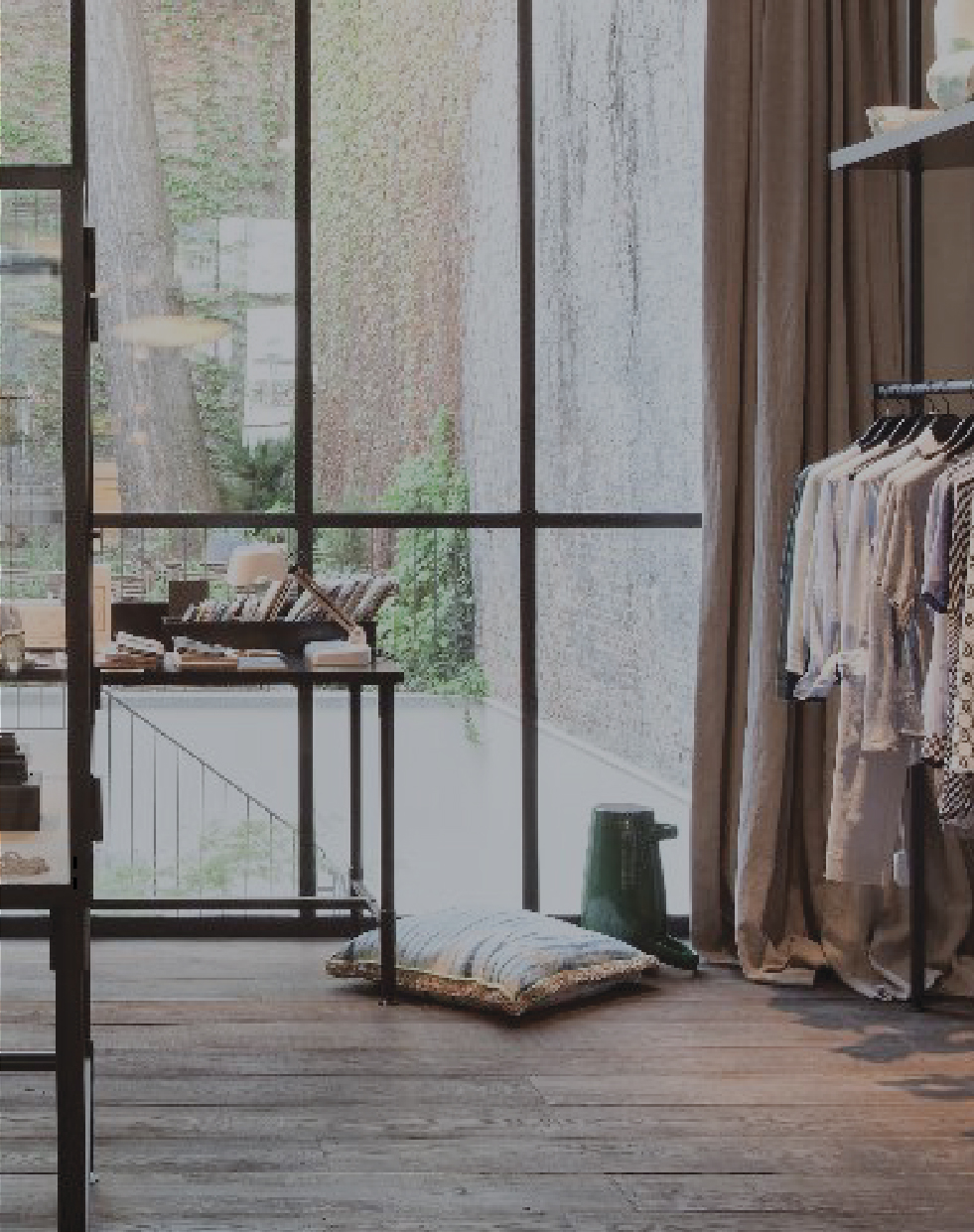 LH group has entered to the retail world with the creation of its first multibrand store back in 1980. At the moment its network has further developed reaching 42 multibrand stores within Greece and Cyprus, becoming one of the largest chain of stores in Europe within premium and luxury fashion sector. The stores started by specializing in kidswear under the name “Lapin House” and “Frattina”, while created a prestigious brand portfolio with brands such as Moncler, Gucci, Ralph Lauren, Givenchy, Chloe, Marc Jacobs, Balmain, Lanvin, Boss, Timberland, Diesel, Scotch&Soda, Michael Kors and many more. The stores also carry its private label produced in self-owned factories under the same name of the store, “Lapin House”. Recently, the group developed its network addressing the next generation of millennial consumers with two multibrand boutiques in Athens and Mykonos. 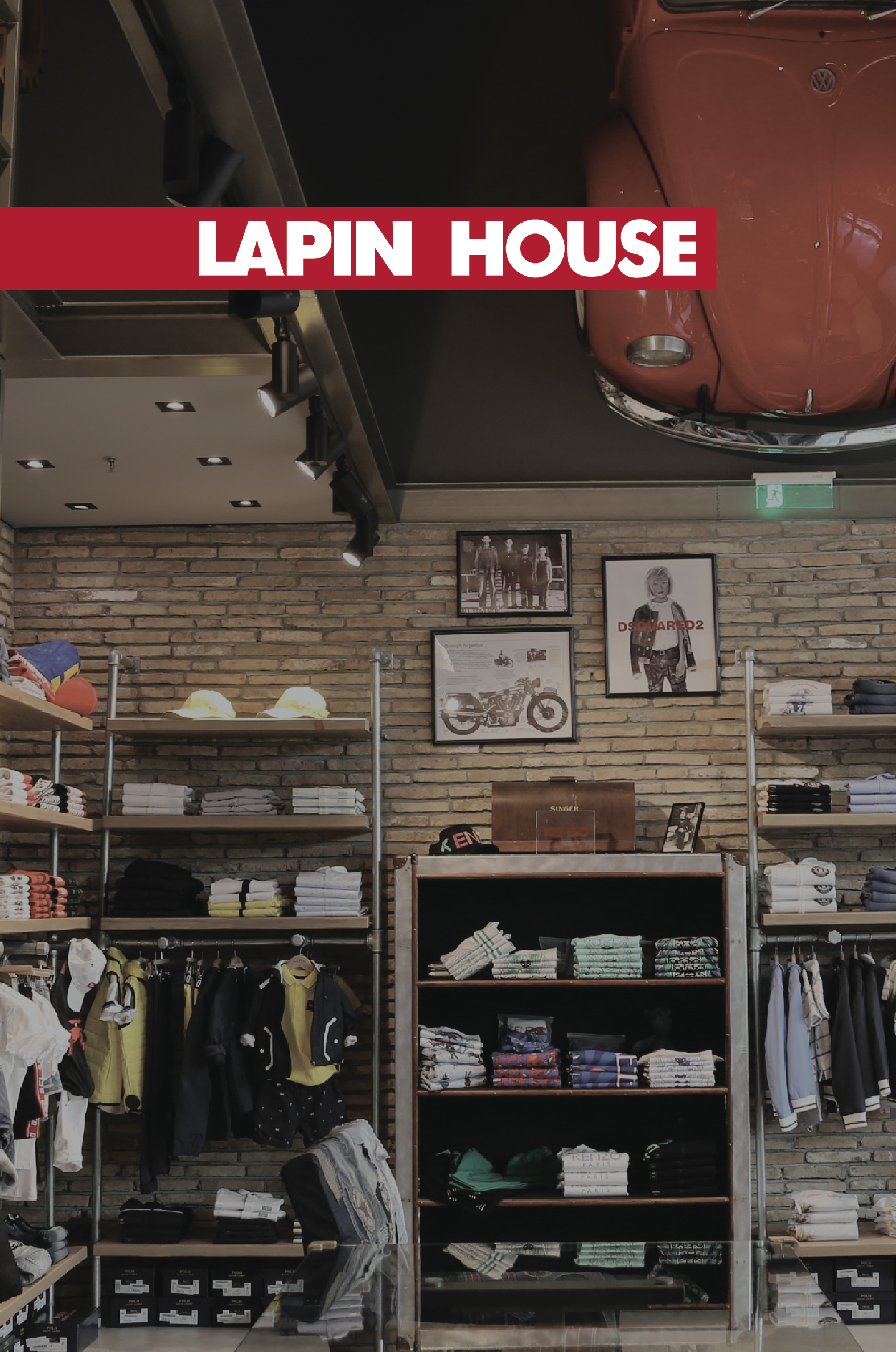 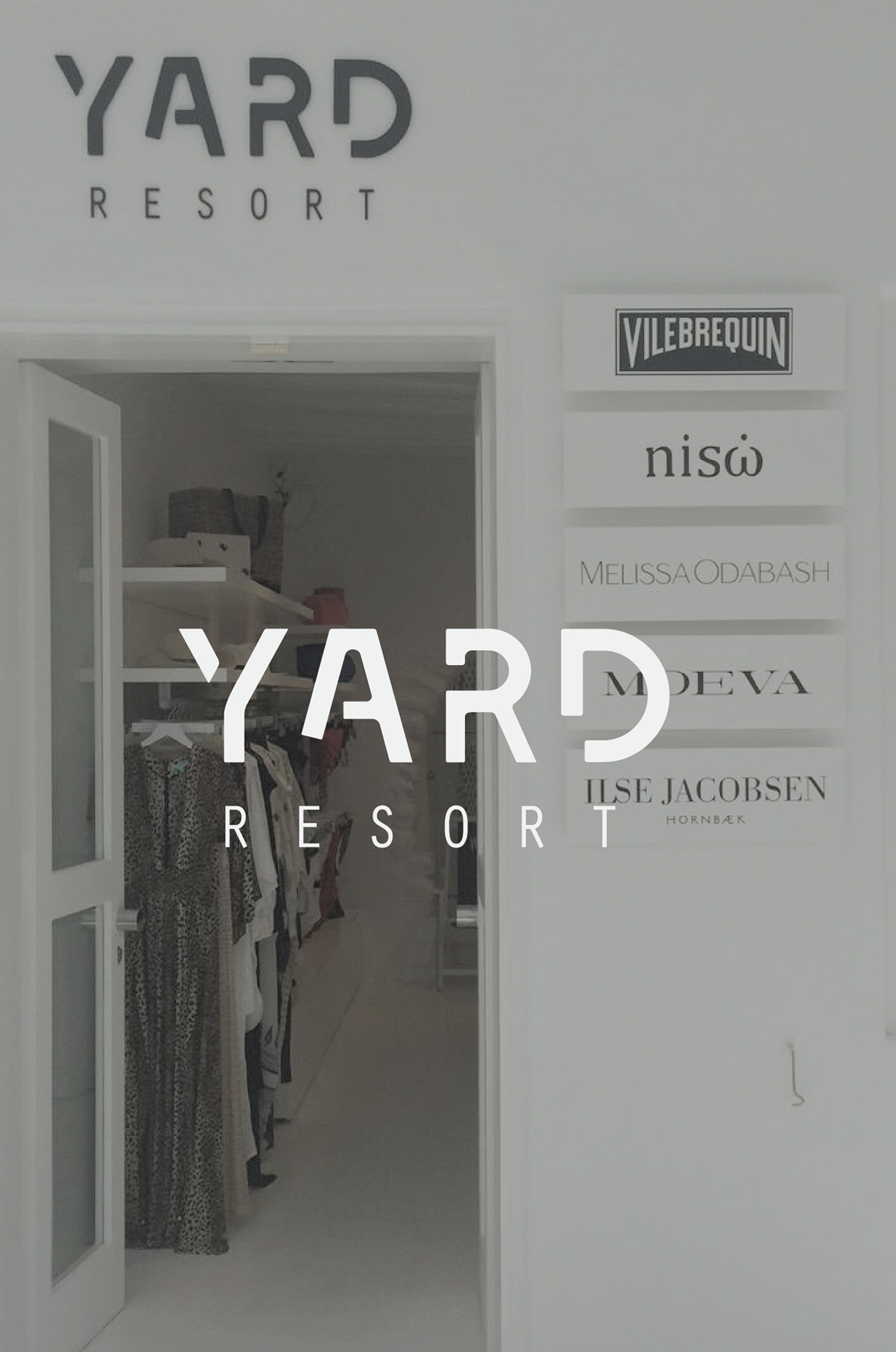 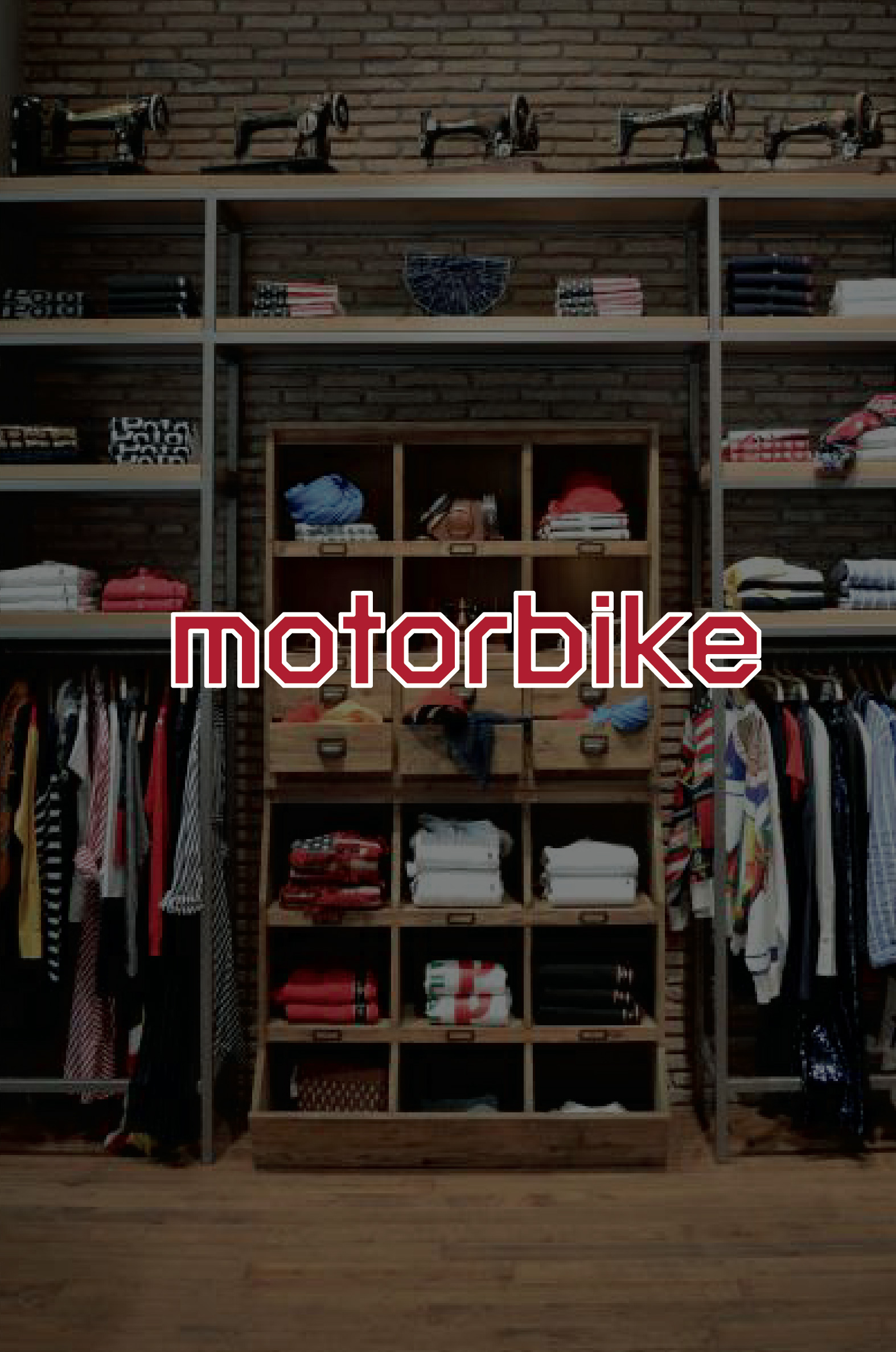 The Mall Athens,
Athens, Greece.
We use cookies to ensure that we give you the best experience on our website.
I accept